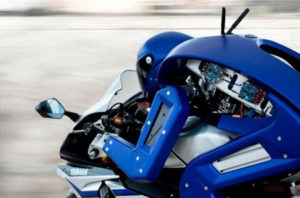 Which future ? The way to the future looks sometimes like a path towards the progress of humanity, but it can often envisage obstacles and difficult passages, which can only be overcome with the knowledge of the enormous potential and the likely risks of new technologies in the field of Artificial Intelligence, genetic therapies and alternative energy.
Each industrial revolution generated conflicts, deleted old jobs, but eventually created new types of employment and working time reductions.

The fourth industrial revolution is prep 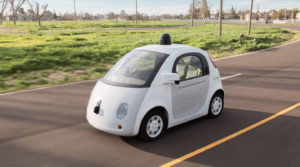 aring to automate the 30-40% of current jobs in the next 20 years, in a different context from the previous, because it takes place in an open world to mass migration and in a substantial longer life.
Many scientists pointed out the enormous potential inherent in the development of robotics and artificial intelligence, but they also warned against the uncontrolled use of these instruments, which are likely get out of hand to their own creators.

Advances in medical science have led to a progressive increase in life expectancy and, after the demise of many endemic diseases, the researchers are committed to defeat cancer and to face the aging’s diseases, but the DNA

reading and stem cells studies are opening up new scenarios for the future. Scenarios which foresee the use of stem cells for the organs regeneration and the use of genetic manipulation techniques for certain hereditary diseases or related to divergent DNA sequences, techniques that can also lead to intervention on the human genome against any ethical principle .
We can not forget how these medical advances still take place on a planet where the hygienic conditions and food shortages are a leading cause of death for millions of people and become crucial aims to “feed the world”, 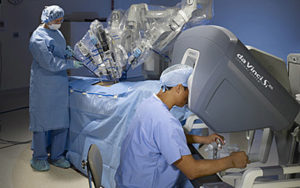 that was the focus of Expo Milano 2015. The contest against food waste, against deforestation and the reduction of arable land, the protection of biodiversity and environment are some important objectives underlying the “Milan Charter”, signed by many countries.
Despite these enormous advances in science, it is becoming more and more aware that no technology able to save the planet if the average temperature were to rise by 4 degrees by the end of the century. Climatic upheavals of recent years are an ominous sign of what events may occur with further increases in temperature of the oceans and the Earth’s surface, without forgetting the disastrous effect of raising the oceans caused by the progressive melting of the poles.

Many new technologies could help us in the coming years to significantly reduce the use of fossil fuels, the main caus 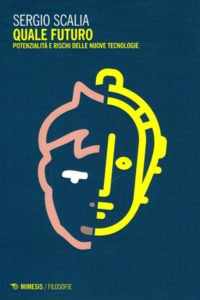 e of air pollution and global warming, but until now the many climate conferences have failed to produce a significant breakthrough on the use of alternative energy. The respect of the commitments made by governments at the 2015 Paris Conference may be the last chance to take action in good time.

After the release of my book on these topics, I decided to collect on this site news and curiosity on continuous updates of new technologies and on the questions that are confronting the scientific and social world.
I hope that these contributions can open a useful comparison on the site and on the linked Facebook pages, to publicize these issues now present only in a specialists limited debate.
There are many authors who are underlining the potentiality and risks of the future and who seek to enter these issues  in the political and trade-union debate before it is too late.